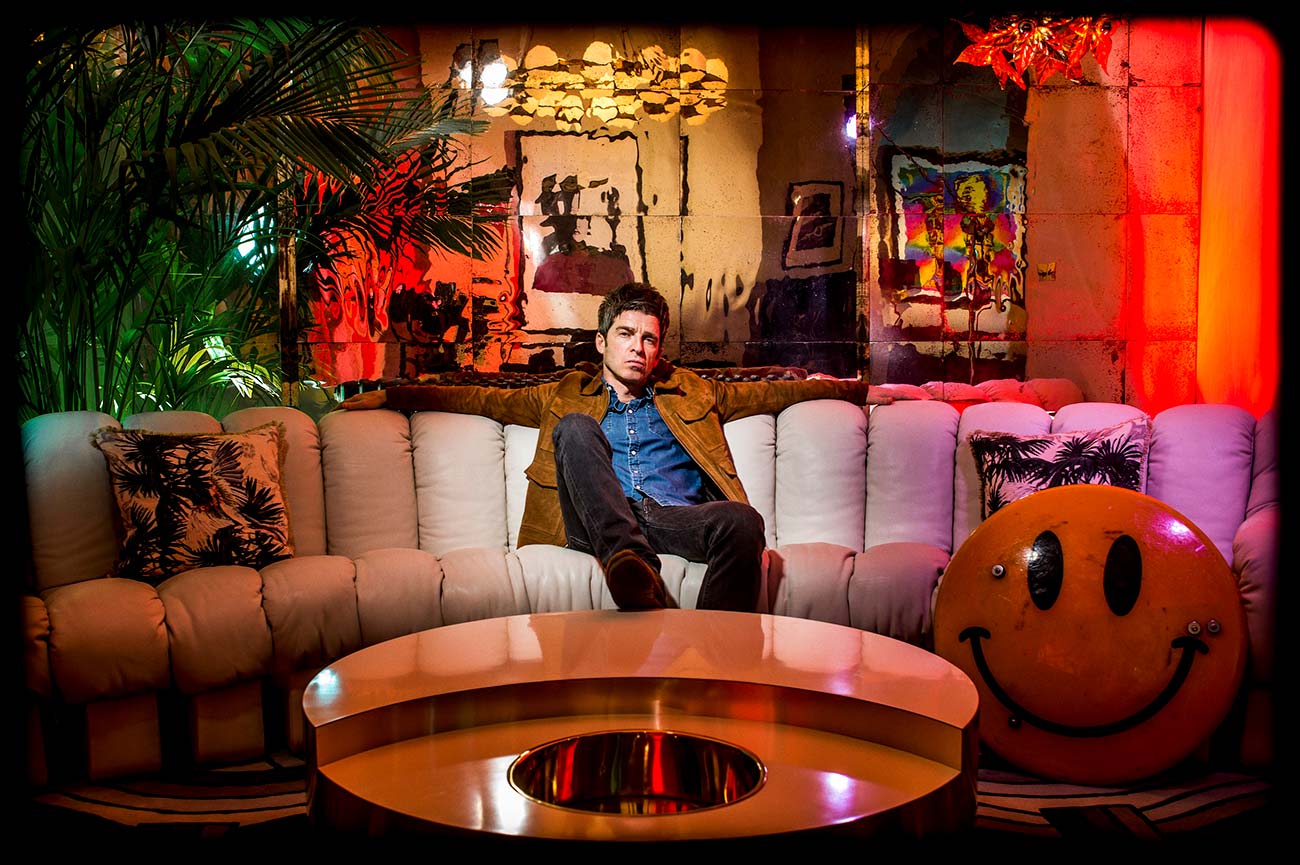 In 2007 it was on its knees and a refuge for 80s comeback acts. So how did Bingley Music Live become a festival where the likes of Noel Gallagher want to hang out backstage?

I t was talk of an Abba tribute band which strengthened Andrew Wood’s resolve.

In March 2007, the events team at Bradford Council were having a crisis meeting. The sponsor of the annual music festival down the road in Bingley had just pulled out and while no one said it, most suspected the outdoor concert was about to breathe its last.

The classical and jazz events which had bookended the pop concert had already been canned due to lack of funds and local authorities across the country were busy cancelling free events in an attempt to balance the books. Wood though had a hunch and that meeting was his ‘now or never moment.’

“For the previous few years the line-up at Bingley had been dominated by 80s singers trying to revive their careers,” he says. “I’d been thinking for a while that the festival should better reflect the current music scene and with the sponsor having withdrawn it felt like a good time to give something new a go.

“The initial response from the event director at the time was, ‘I was thinking about Bjorn Again. They’re supposed to be very good’. I remember groaning and telling her that wasn’t exactly the route I wanted to go. I told her my plan and at the end of the conversation she said ‘Ok you’ve got two weeks to come up with something better or Abba it is’.”

With no experience of programming and with no contacts in the music industry, Wood admits it was a baptism of fire. However, a fortnight and a few dozen phone calls later he had managed to secure Bruce Foxton’s From the Jam and indie favourites The Bluetones.

It wasn’t quite the Rolling Stones or even the Kaiser Chiefs, who at the time had just clocked up another number one hit with Ruby, but it was a start and after the busiest 12 weeks he can remember the curtain went up on the new look Bingley Music Live.

The following year, the Happy Mondays and Scouting For Girls arrived at Myrtle Park and in 2009 the event began to cement its reputation as a serious player on the festival circuit.

“It was really difficult at the start,” says Wood. “We were a complete unknown to agents. When you asked someone ‘Would you like to perform in Bingley?’ well, you pretty much knew what the answer was going to be. A lot of the big names were also tied by exclusivity contracts which meant that if they were booked to play Leeds or Reading they couldn’t do any other festival for the whole of August.

“But we kept plugging away. After those first couple of years, word began to spread and 2009 was definitely the turning point when I think even the doubters realised we might be onto something. That year Bradford and Bingley Building Society closed its headquarters, which was a big employer round here, and the town was having a bit of a tough time. Putting on a good festival became even more important. It was about giving the people here something to be proud of.

“That year for the first time we ran over three days, we had The Doves, The Zutons, Ocean Colour Scene and Calvin Harris. We were able to let everyone in free on the Friday and tickets for the rest of the weekend cost just £25.”

Fast forward almost a decade and those heady days have gone, but only just. The free Friday night concert ended five years ago and while the weekend tickets now cost £85 it is still pretty good value for a line-up which this year includes Noel Gallagher, Jake Bugg, Gomez, The Sherlocks, Nerina Pallot and The Cribs.

“It was sad when we had to charge for all three nights. The Friday night concert had always been for the community and acted as a bit of a taster for the festival proper,” says Wood. “I won’t lie, there was a bit of kickback, but most people, I hope, understood. We just didn’t have the money and if the event was going to have a future we had to make it fully paid for.” 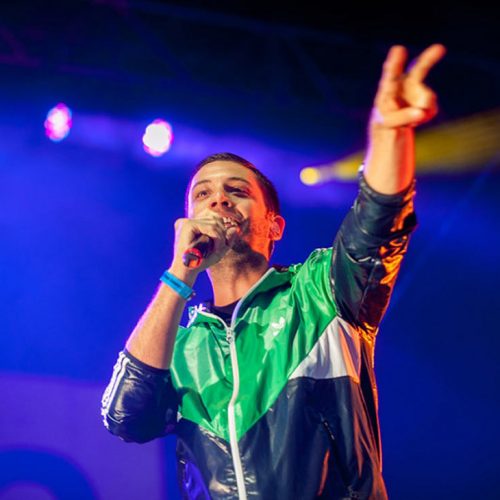 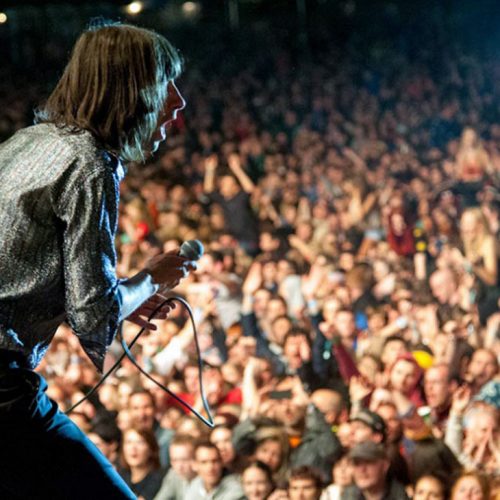 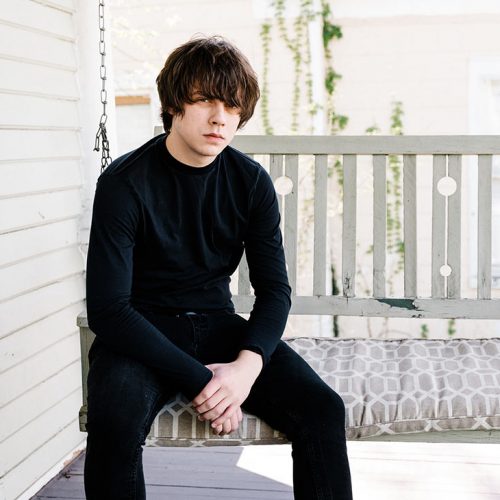 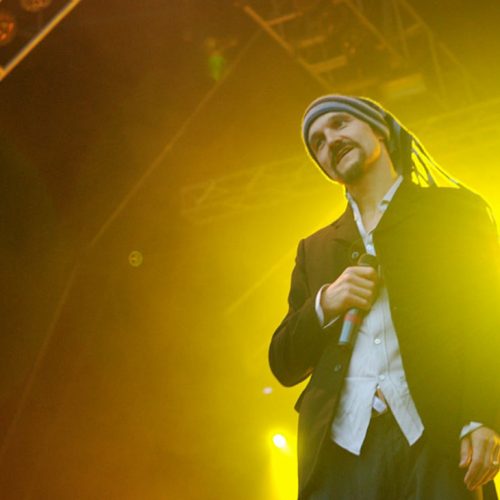 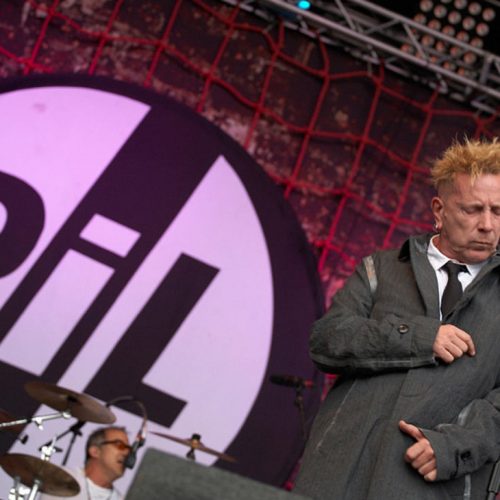 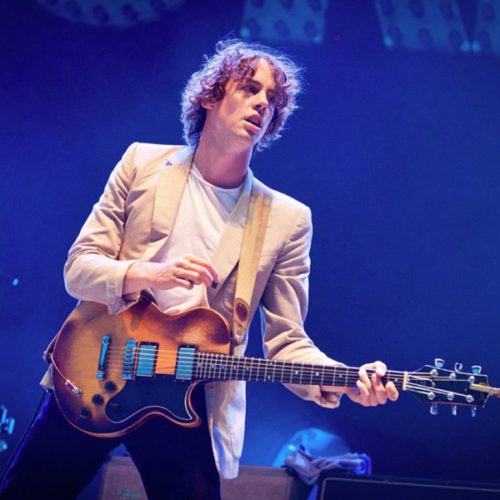 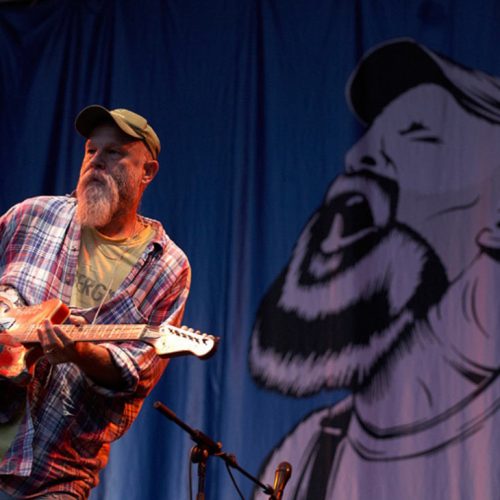 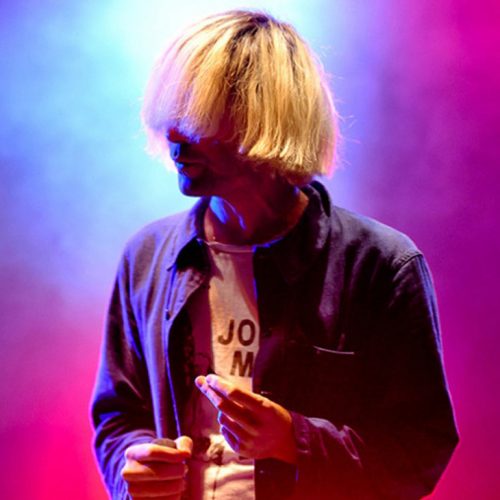 With a 15,000 capacity, Bingley is small – by comparison Leeds Festival packs 75,000 into Bramham Park – but it has always punched above its weight and by the middle of May they were already predicting another sellout.

“Bingley has always had a special atmosphere and even if there was room to expand I think it would be a mistake because it would quickly lose that intimate character,” says Wood. “Everyone who works on it, really invests in the festival. Take Sue who deals with all the management requests and who, let’s just say she doesn’t suffer fools gladly. She might arrange for a band to have a specific type of vodka, but that’s about as far as it goes. When any outlandish requests land, she simply replies that all she is willing to guarantee is that there will be some alcohol backstage, she won’t even be drawn on how much. It’s a pretty, blunt Yorkshire response, but I think they quite like it.

“A few years ago when I used to go to gigs at the Cockpit in Leeds I’d often hear people in the queue talking about Bingley Music Live and how much they loved it. I never introduced myself or said who I was, but it was nice to hear that all the hard work had paid off.”

And it has been hard. Having started as a total novice, Wood quickly had to become an expert in running festival bars, booking portaloos and dealing with the inevitable complaints about the noise.

“It is pretty residential around Myrtle Park and there have been some interesting moments,” he admits. “The first time we had Public Image Limited, John Lydon’s profanities could be heard at the other side of Bingley and I’m sure everyone in the town had a bowel movement when Nero played. After their performance we decided we should probably steer away from electronic music.”

Wood moved into the council’s emergency planning department earlier this year, so is no longer as closely involved with the festival as he once was, but he still has some good news for those with tickets to this summer’s event.

“The bad weather tends to run on a four year cycle. The 2008 event was a washout, 2012 saw a monsoon of biblical proportions which turned backstage into a slurry pit and in 2016 it never stopped raining, so by my reckoning the next downpour won’t be until 2020.”

His successor Bobsie Robinson says she is planning to pick up where Wood left off and over the coming years the only ambition is to preserve its reputation as one of Britain’s best small festivals.

“It will feel strange this August when I am not having sleepless nights,” adds Wood. “It was my baby, but it was the right time to pass it onto someone else. Setting up Bingley Music Live took me out of my comfort zone and I’m just glad that I was given the opportunity to show it could work.

“It’s funny, that original director who had suggested we book the Abba tribute retired a few years ago and when she did she gave me a card. Inside it just said, ‘If there is one piece of advice I can pass on, it would be ‘never listen to your boss’.

“It’s nice to think that me and everyone else involved in those early days have left a bit of a legacy.”