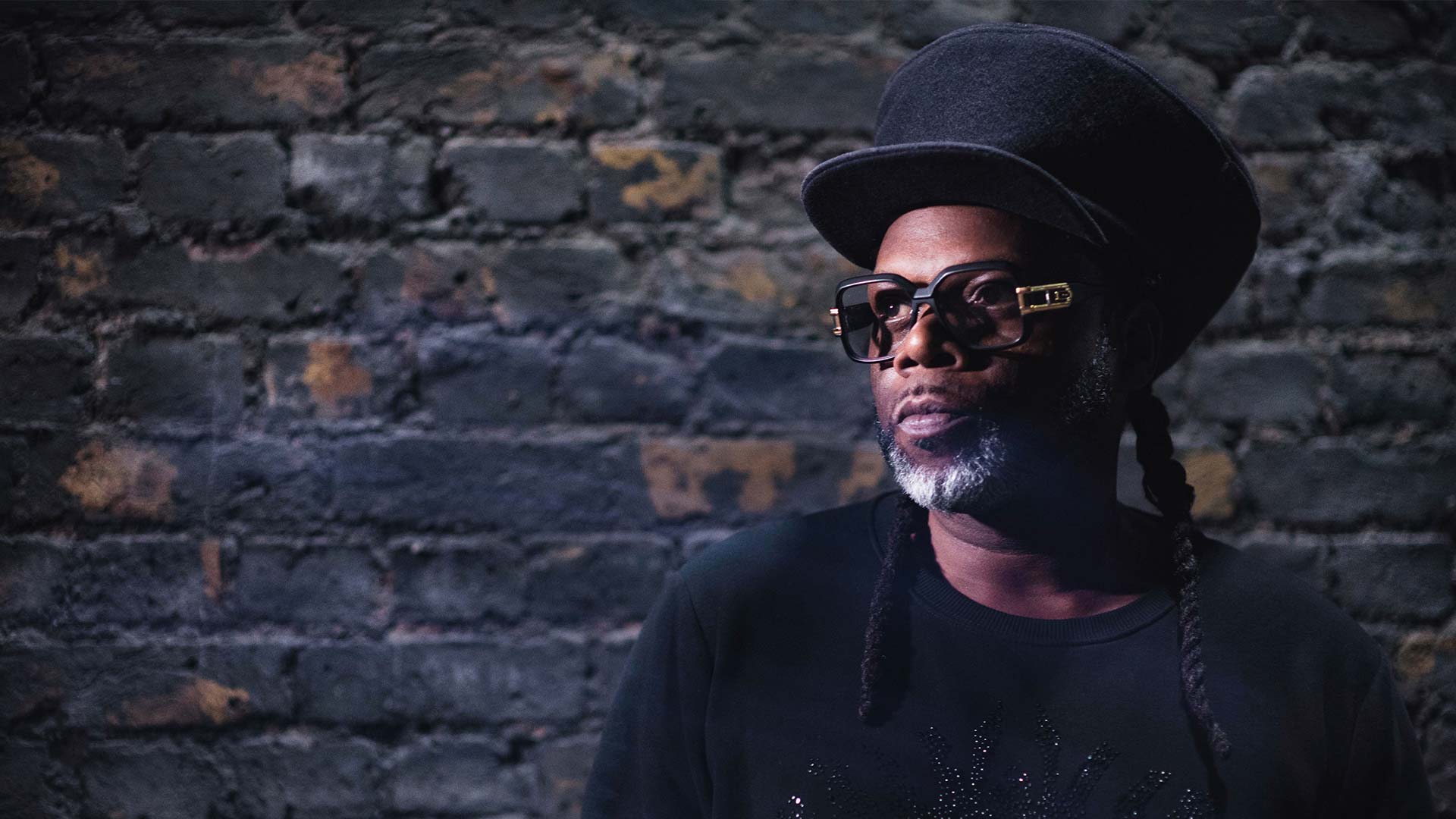 beyond enjoys a long overdue catch-up with the legend that is Jazzie B to discuss life after lockdown, his upcoming autobiography and why he can’t wait to get back on the road with Soul II Soul.

If you were to choose one song to sum up the mood of the nation at the moment, then Soul II Soul’s 1989 hit Back to Life may well feature high on your list.

And you’d be in good company.

For after a year in the lockdown wilderness, the orchestrator of that iconic club classic feels exactly the same.

Jazzie B, the man who helped steer Soul II Soul to double grammy success and who became a pioneer for British black music around the world has been kicking his heels quite long enough and admits it’s time to get the show back on the road.

Talking exclusively to beyond, Jazzie B said: “I think this past year has given people the opportunity to take a long hard look at themselves and their lives and it’s certainly something I’ve done.

“It’s been a time of huge reflection for so many and personally it has enabled me to get my house in order and prioritise the things that really matter the most.

“Life’s short man and I think after this lockdown people are desperate to get out there and make up for so much lost time – I certainly am.”

He also believes there is a similarity between the mood of the nation now and that of a frustrated and angry Britain in the early 80s.

He said: “I remember when we broke through in the 80s it was a time of real change and I can see certain similarities now. Back then the country was going through a massive transition and in the same way that we came through and offered a sense of optimism with our music and philosophy, I think musicians and artists now have a huge opportunity to lift the spirits of a nation desperate for some positivity.”

Despite being just two years shy of his 60th birthday, Jazzie B still shows the same appetite for life as he did when Soul II Soul’s seminal debut album Club Classics Vol 1 topped the album charts 32 years ago.

Despite the lockdown, he has spent the past year writing new material, working hard on the band’s upcoming tour, putting the finishing touches to his soon-to-be-released autobiography and even preparing to stand for President of the Performing Rights Society – a committee who work to protect the interests of songwriters, performers and publishers.

“That place certainly needs shaking up,” he sighs, “It’s incredible when you see who’s running it and how little is being done for the people in the industry.

“If I can get in there, I can hopefully make a difference and provide a voice for all those artists and writers who have never had anybody fighting their corner.”

Talking about his book, A Happy Face, A Thumping Bass, For a Lovin’ Race, he says it is right up there alongside his greatest achievements.”

“It has been two years in the making and I’m really super proud of it” he says, “It is my story from growing up as a kid in London, breaking into the music scene in 1977 and the rise of the band and our remarkable journey ever since.”

Packed with previously unseen photography and interviews, the book is testament to the incredible influence his music has had on the world and he’ll be hitting the road in September on a nationwide tour promoting the book.

“It’ll be a great tour and I can’t wait to meet the fans again and share stories, music and exclusive archives with them from the book.”

Prior to that though, Soul II Soul are set to revive their UK tour in 2022 which over the past year has been frustratingly postponed three times.

He’s also lining up a series of small gigs this summer and he says it will be a huge release to perform in front of a live audience again after so long and he can’t wait for that first gig back.

“It will be unbelievable to perform again and I think I speak for every musician out there when I say we’ll be turning up that thumpin’ bass and having one hell of a party when we finally return and get back to reality.”