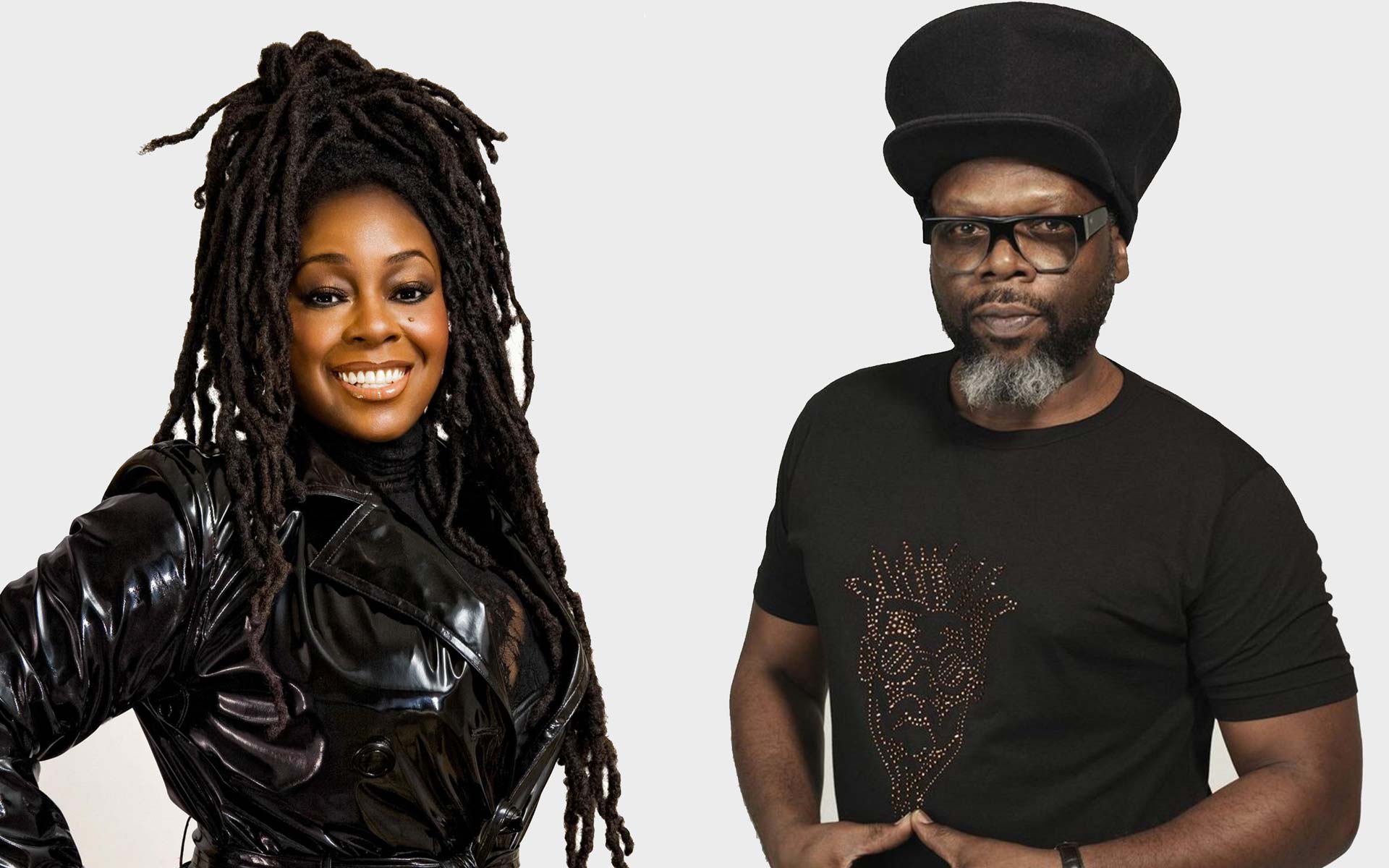 It was a sound which changed British music forever. Now with Soul II Soul celebrating their 30th anniversary, we catch up with founder and legendary producer Jazzie B.

J azzie B isn’t one for looking back. The music producer and creative force behind Soul II Soul much prefers to live in the moment. However, with this year marking 30 years since the release of the collective’s first single, against his better judgement he has occasionally been forced to give life a backward glance.

“It’s easy to forget, but when I started out, we were still in the age of the telegram,” he laughs. “These days you can play bingo on your phone. I mean, that’s some advance. Sometimes when I think about where it all started it feels like no time at all, but then you look back and realise how much has changed.

“I was in Hungary the other week playing a festival. We stayed in two hotels. The first had televisions which had these great big backs on them; in the second everything was slimline and all the plugs had been replaced by USB ports. It was like finding yourself trapped between two different worlds, which I think is how a lot of us feel sometimes.”

It was the spring of 1988, long before any of us had heard of even flat screen TVs, when the Soul II Soul story began. But while the charts were dominated by the likes of Bros, Wet Wet Wet and Glenn Medeiros’ Nothing’s Gonna To Change My Love For You, change was indeed coming.

The release of Fairplay, showcasing Soul II Soul’s soon to be trademark mix of reggae, soul, funk and RnB, initially did little to trouble the natural order of things. However, despite only making it to number 63, they had laid their calling card.

The following year, Soul II Soul’s seminal debut album Club Classics Vol 1 topped the album charts and with Jazzie B emerging as a bone fide star and poster boy for black British music, it was almost impossible to switch on the radio without hearing Keep on Movin’ or Back to Life (However Do You Want Me).

“They were good times. Great times in fact. I’d been doing what I’d been doing since 1977 so when suddenly we had record labels wanting us to sign and people recognising us in the streets I don’t remember being fazed by it. We wanted to be heard and we were.”

They were interesting times. While the 80s had begun with recession and record unemployment, by the end of the decade there was a feeling that better times might be just around the corner and Jazzie B, who had grown up in a North London suburb the ninth of 10 children, felt hopeful too.

“Growing up working class had always meant that at some point you hit a glass ceiling or a glass wall. The late 80s though were a time of real change. The country was moving away from traditional industries like manufacturing and coal mining. It felt like society was becoming a free for all and when we released our first album I think there was finally a sense of optimism.

“Before us there had been punk, but by the late 80s a lot of those bands had made a lot of money and suddenly looked a bit hypocritical raging against the establishment. We came from the same DIY philosophy, but we made music around what we knew and what we knew was the sound system.”

Jazzie B has been the anchor of Soul II Soul ever since, but the rest of the line-up has been something of a moveable feast. Over the years, the collective has welcomed new members and said a sad farewell to others, including Melissa Bell.

Lead singer in the early 1990s, the mother of X-Factor winner Alexandra Burke died of kidney failure last year, but her presence will be felt when Jazzie B & co return to Leeds with the 30th anniversary tour in October.

“That’s life isn’t it, you lose people, but we have always been about living in the moment. People like Melissa who aren’t here any more are always represented by the songs. They are never forgotten and our sound and ethos will always remain the same.

“We got back together as a unit a few years ago and we wanted this tour to be a bit of a crescendo. It was an accident that it coincided with a bit of a Soul II Soul landmark, but a happy one.”

When he steps on stage at Leeds Town Hall, Jazzie B will be just a few months short of his 55th birthday but he remains just as interested in seeking out new talent as he was when he was performing on the 1980s warehouse circuit.

“There’s a lot of talk about how digital has changed music, but it is what it is. There certainly is less money swilling around record labels than there once was, but there are still good people doing great things.

“You should check out Manchester based Konny Kon & Tyler Daley who are behind Children of Zeus. They are doing really exciting things and they deserve to be a success.”

Jazzie B has never needed any outside confirmation of his own talents although when 10 years ago he picked up an Ivor Novello ‘Pioneer Awared’ and an OBE for services to music within a few months of each other he could have be forgiven a wry smile.

“Let’s just say I think maybe some people felt a little guilty that I hadn’t been given anything before,” he says diplomatically. “I don’t know of any artist who seeks out awards, but whatever I thought about the timing I wasn’t going to turn down a trip to the Palace.”

As for what happens next, well, he paraphrases that old Soul II Soul motto.

“What can I say, except, ‘There’s a happy face, a thumpin’ bass for a lovin’ race. Watch this space’.”