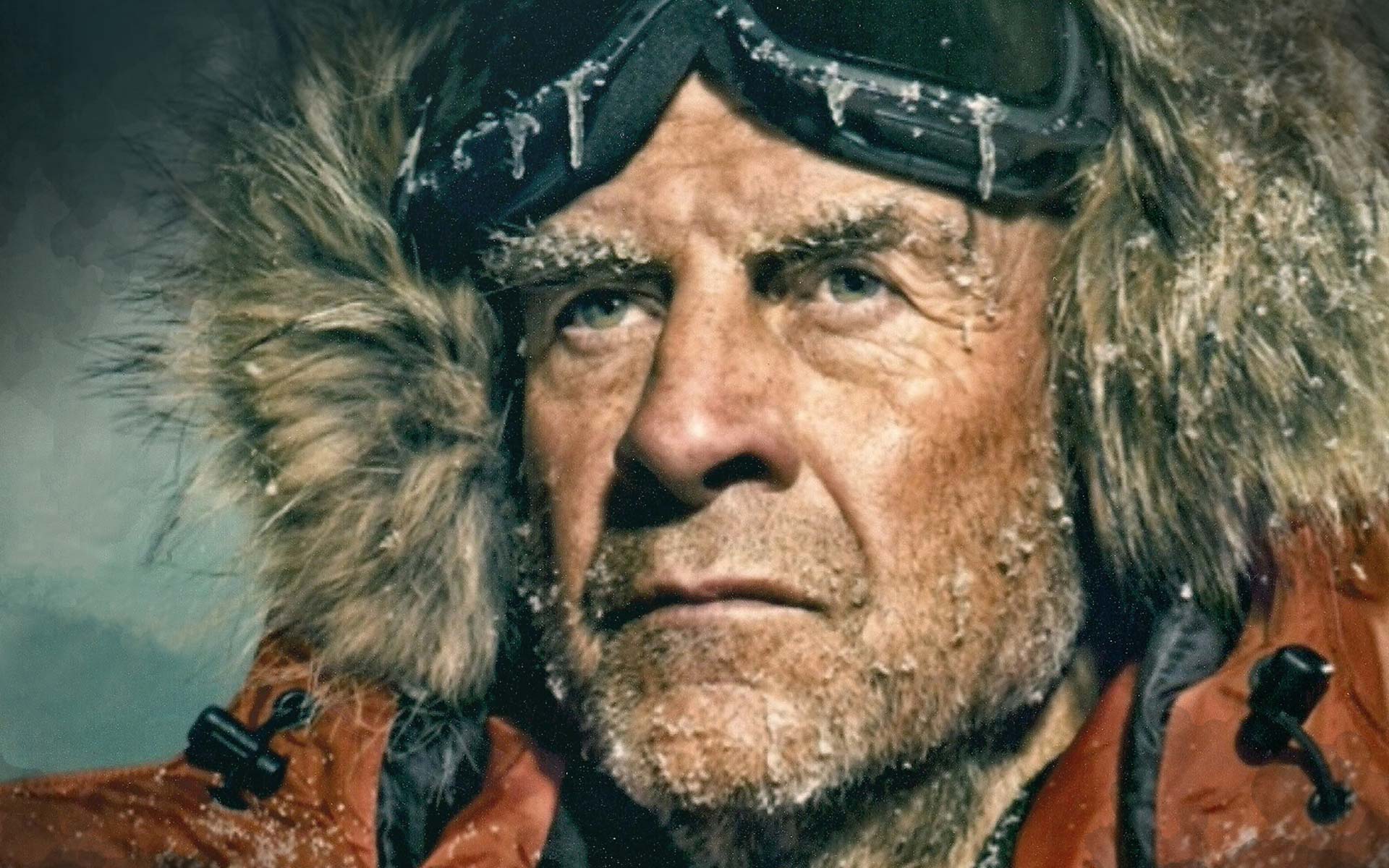 Sir Ranulph Fiennes might have conquered Everest, but it didn’t cure him of his fear of heights. Ahead of a visit to Yorkshire, he talks to beyond about his life of adventure.

T here are a few well-known facts about the man dubbed the world’s greatest living explorer. Sir Ranulph Fiennes was famously the first person ever to reach both Poles, the first to cross both the Antarctic and Arctic Ocean, and the first to circumnavigate the world along its polar axis.

What’s less well known is that the man who scaled Everest at the age of 65 and who appears to live off a diet of sheer adrenaline is also scared of heights.

“When I was in Dubai recently they wanted me to go on the world’s highest zip wire totry break the 160mph record,” he confesses. “I said yes because I didn’t want to be unpopular, but while I sort of opened my eyes as we left the platform, I kept them shut for the rest of the ride.

“When I climbed the north face of the Eiger, I was led by a guy who had scaled Everest 11 times. He was very clever at teaching his climbers how not to get vertigo temporarily. It’s pretty simple – don’t allow yourself to think below your feet at all. It seems obvious, but it is ‘don’t look down’. “It worked, but last August at home the gutters were full of leaves and I was too scared to clear them out. I sent my wife up and I held the ladder.”

The occasional bout of vertigo aside, little can stop 74-year-old Sir Ranulph, who also suffers from diabetes and the long-term effects of frostbite. The tale of how he sawed off his own fingertips following a trip to the North Pole is one he can dine out on forever and will no doubt feature in his new one man show Living Dangerously.

Billed as a personal journey from his childhood growing up in leafy Berkshire through his army years and early expeditions, he will reveal details of his current Global Reach Challenge – his attempt to become the first person in the world to cross both polar ice caps and climb the highest mountain on each of the seven continents.

“I wish I had started that particular challenge earlier,” he says, adding the only time he really relaxes is when he is asleep or listening to Enya. “If when I’d done Everest, which is the most difficult ascent, I had done the minor ones, that would have been no problem. It was 2009, I was in my 60s and quite fit, but when you’re a bit older, things start to go wrong.

“There are only three of them out of seven I haven’t done, so it’s very annoying, but I have a feeling someone else will complete it soon.”

Perhaps, but history shows you should never bet against Sir Ranulph, who in 2003 began training to run seven marathons in seven continents in just three months after undergoing heart surgery.

“I am competitive and it’s not a good trait,” he adds. “When I was first asked to climb Everest, I said no because of my extreme vertigo. Then six months later my wife died and I just wanted to do something, anything to distract me.

“A thousand feet from the top I had a heart attack. I told the doctor when I got down to base camp that I was never trying it again, but he told me that if you go up the other side, from Nepal, it’s dead easy. Four years later I tried and failed again. The following year, by which time I was an OAP, I realised I was being too competitive. The next time, I went very slowly and got to the top.”

So what next for the man who seems to have achieved just about everything? “Ah, the trouble with that question is that the enemy are constantly listening to what we are planning,” he says conspiratorially. “If it’s a first, you don’t want to let anyone know, so unfortunately, I can’t divulge as to what I am doing next. You’ll just have to wait and see…”.