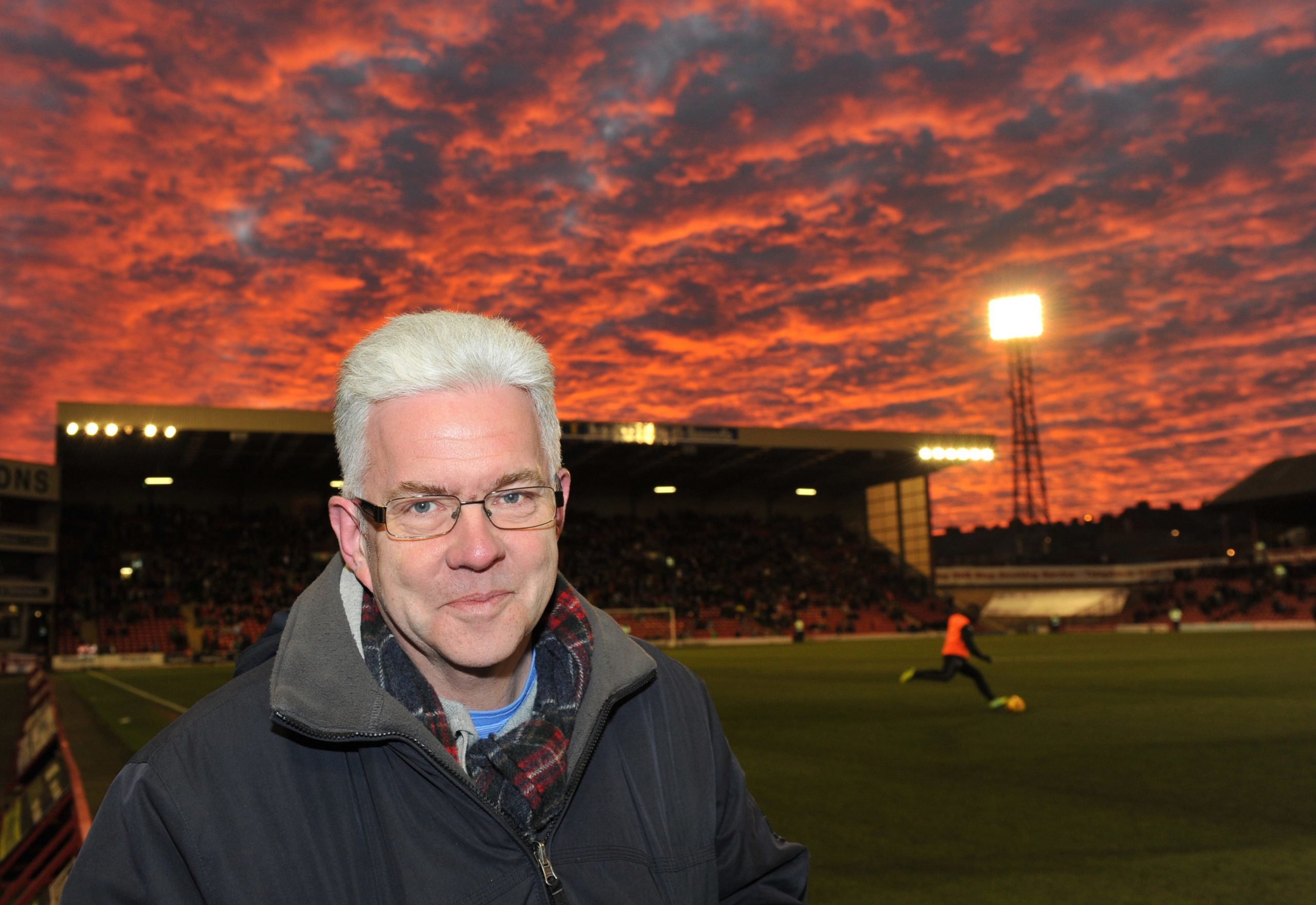 THE BEST OF THE FEST

THE BEST OF THE FEST

The festival will run from October 7th to 23rd and tickets will go on general sale from Tuesday 30th August. For more information and to view the full programme please visit ilkleylitfest.org.uk

Ardal O’Hanlon, star of another iconic TV comedy series, Father Ted, will feature with his darkly comic novel and satire on Ireland’s politics, Brouhaha, praised as a laugh-out-loud crime mystery while festival favourite Gyles Brandreth returns with his uproarious romp through British history, A History of Britain in Just a Minute, inspired by the iconic Radio 4 show.

The popular broadcaster, Leeds-born Gabby Logan, talks The First Half – her candid memoir detailing her brother’s early death, her father’s alcoholism, and navigating sexism at work.

Also arriving in the famous spa town will be broadcaster Melvyn Bragg who offers a personal insight into his life with Back in the Day, his captivating memoir that revisits his younger years.

The adventurer and television presenter Leo Houlding will discuss his book Closer to the Edge, an insight into the extreme life of a mountain climber while other notable names include Lord Chris Pattern who explores the extraordinary historic moment Hong Kong was handed back to the Chinese, with his five-year diary of the event, The Hong Kong Diaries and Sir Vince Cable, the former leader of the Liberal Democrats, who will talk about his new book, How to be a Politician.

Founded in 1973, it’s the North’s longest-running literary event, loved by writers, readers and publishers alike for its warm welcome and wide-ranging programming. Its impressive reputation is built on its ability to bring writers of national and international significance to West Yorkshire audiences.

Erica Morris, Ilkley Literature Festival Director, said: “The aim of the festival is to bring people together to create conversations, tackle tricky topics and encourage exploration. It is a fantastic chance to broaden our horizons after the difficult last few years. Books are truly adventures into other lives and worlds. We hope our annual literary celebration offers a tonic to audiences, who we can’t wait to welcome in glorious Ilkley.”