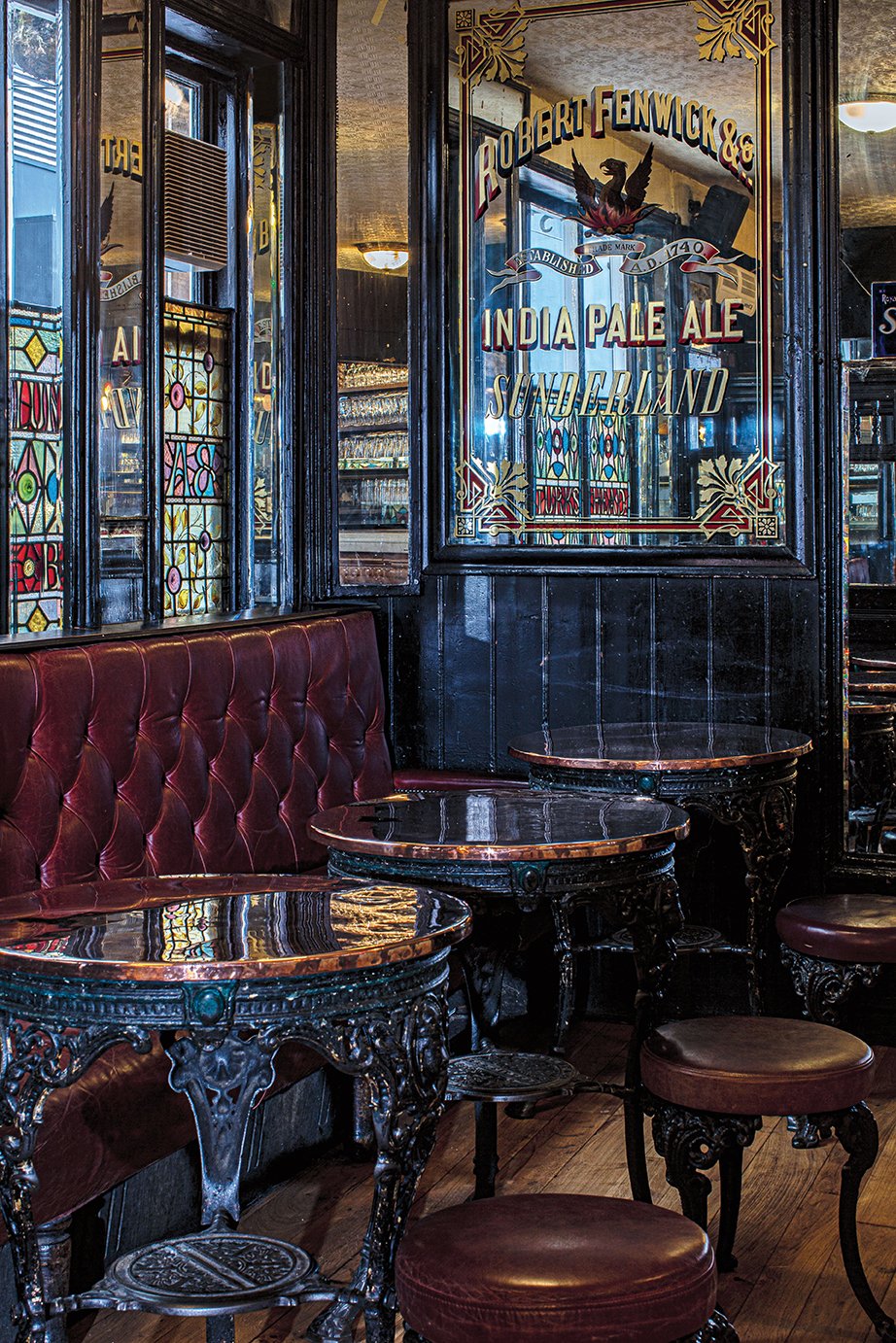 We raise a glass to the four White Rose taverns who feature in a new book, Great Pubs Of England, celebrating the most charismatic drinking holes in the country.

Four much-loved Yorkshire boozers have made the cut in a stunning new book showcasing some of England’s most unique drinking establishments that includes everything from old-school saloons to modern Michelin-starred gastro-temples.

Of the Michelin-starred gastropub The Angel, Husband writes:

“The Angel is at the forefront of what might be termed the northern food renaissance, an ecosystem of Michelin-starred and award-strewn restaurants and pubs that is every bit the equal of London’s.”

Of the small, quirky Blue Bell, on York’s Fossgate, he scribes:
“The value of a community pub like The Blue Bell can be measured in many ways: in the increasingly good-natured volubility of the clientele on a weekday afternoon to the 6,500 signatures of support it received in six days when the landlord was threatened with eviction in 2018.”

He praises Whitelock’s for its timewarp location in Turks Yard, off Briggate for its period fixtures and fittings which have largely been untouched over its 300-year lifespan, as well as its real ale and ‘above-and-beyond pub grub.’

And of The White Horse Inn, aka Nellies, Husband writes:
“This Yorkshire institution, in the stately county town of Beverley, was originally a seventeenth-century coaching inn – it still has a stable yard designed to accommodate seventy horses – and, over the centuries, it’s evolved into a warren of idiosyncratic rooms.”

Great Pubs of England, published by Prestel, is out now priced £35.