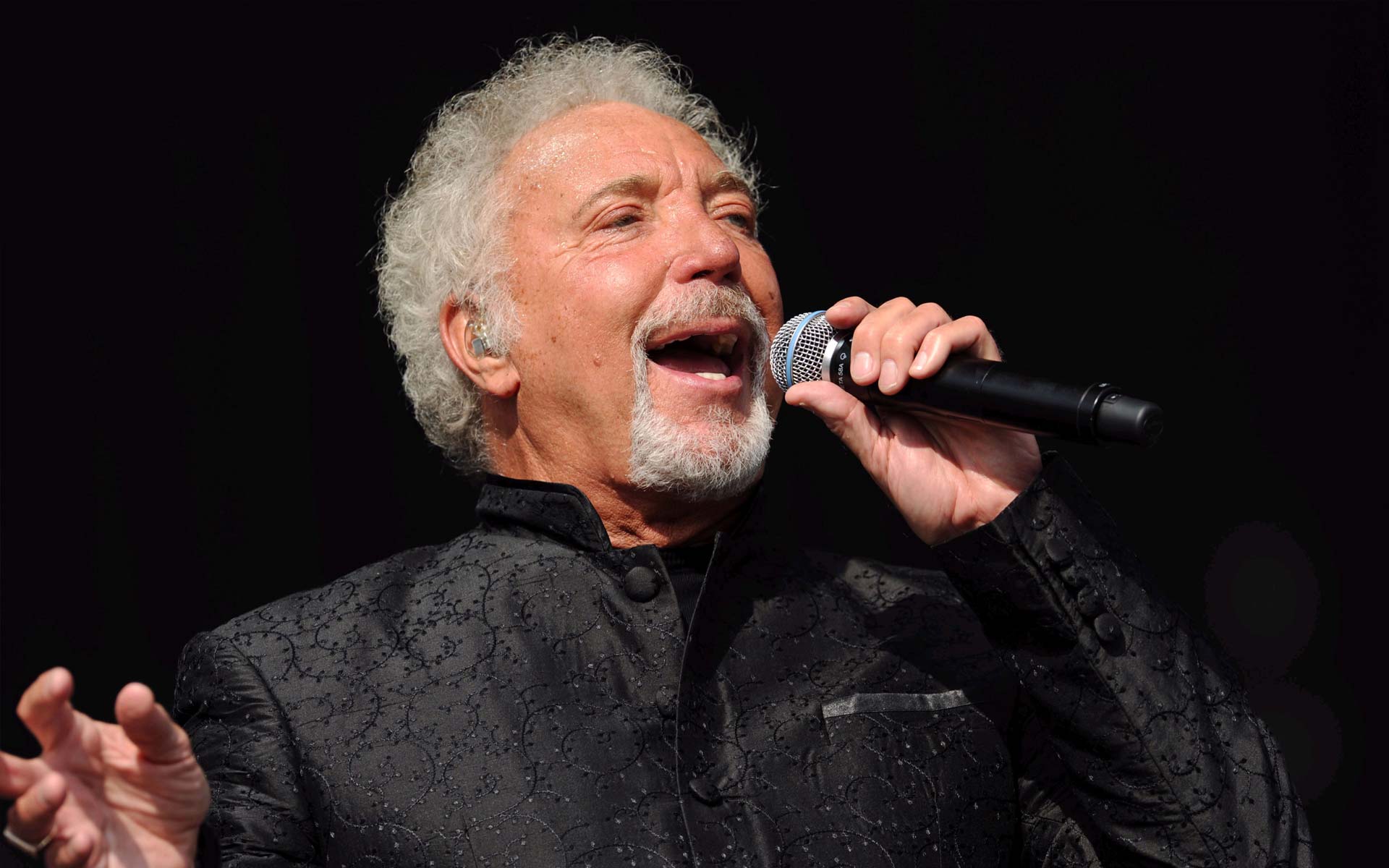 THE DUKE OF YORK

He’s sold 100m records and notched up 36 Top 40 hits in the UK alone, but having just embarked on another gruelling world tour Sir Tom Jones has no intention of slowing down just yet.

T hese days when Sir Tom Jones walks out on stage he likes to ask the audience one question. It doesn’t matter whether he’s performing in Los Angeles’ famous Greek Theatre or on the Knavesmire at York Racecourse, the 77-year-old wants to know whether together they are going to have a good time.

The cheers in response generally tell him what he needs to know, vocal confirmation that he is as muchloved today as he was when he first swivelled those hips to It’s Not Unusual back in 1965.

And he is guaranteed to get a rousing northern reception when he plays live at York Racecourse in July. “All performers and artists go through ups and downs,” he says of his roller coaster ride through the music industry. “The only thing you can do is have confidence in yourself and your abilities and hope that the work you do is well received.”

While Jones has worked constantly since the 1960s, it was becoming a judge on The Voice that introduced him to a new generation of fans. Ditched by the BBC for the fifth series in 2015 in favour of Boy George, he was welcomed back into the big red chair a year later when the show moved to ITV and he’s not going to give it up in a hurry.

“I’m having such a great time with my fellow coaches and the whole ITV production team is excellent to work with,” he says. “Does the change of channel make any difference to the acts? Well, the fact ITV is a commercial venture does help the record company integrate into the process, but ultimately there are so many factors at work that contribute to the success of an artist.

“Being on The Voice is just one opportunity, and it’s a hell of a test of talent and personality. If the contestant can get through to any point in the show, then take away what they’ve learned, they’ll be better off for it.”

Jones has proved a natural mentor, but it’s performing live where he is happiest and he’s not one to undersell his attraction. “If someone hasn’t seen me live before, then they will get more than they ever imagined,” he says. “If a show is good, by the end the audience will have got to know the performer much better and they’ll have been taken to a wonderful place.

“That’s the reason why people spend their hard-earned money and precious time to go out and experience a live show. There are some songs people expect from a Tom Jones concert, but I like to mix it up and most people are delighted by surprises. They feel invigorated when they’ve experienced something unexpected.”

It’s that desire to keep trying new things that has kept Jones at the top of his game for the last half a century. “You can never relive the past,” he adds. “So although I appreciate and enjoy the memories, I always look to the future.”