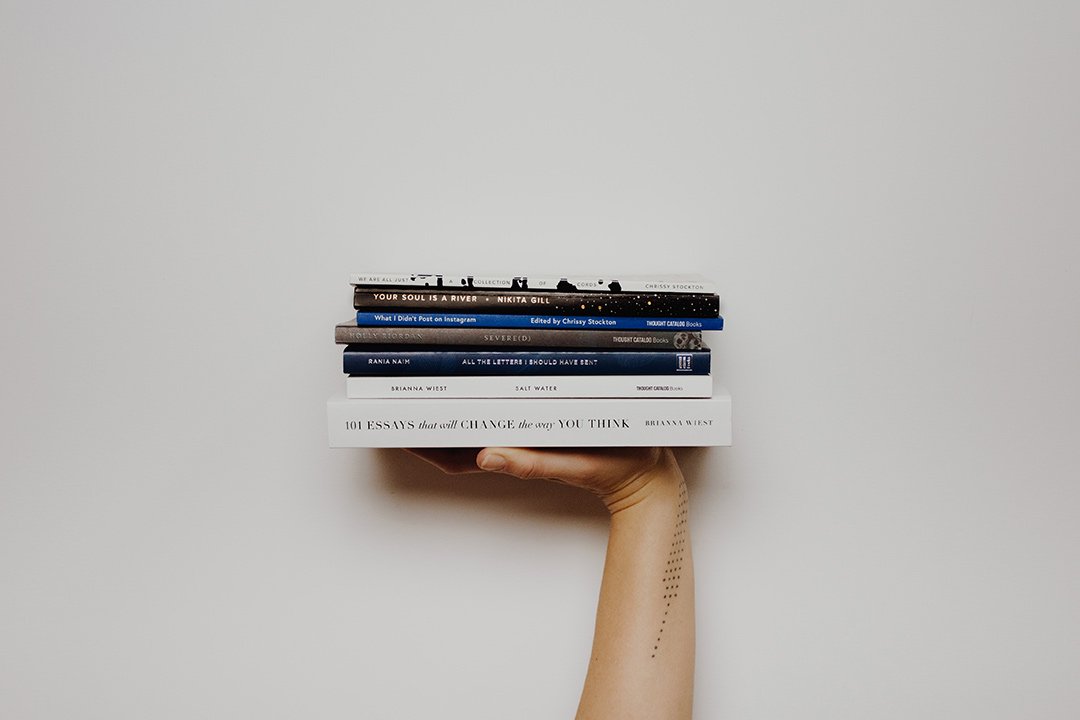 Heading off on your holidays, but don’t know what books to pack? We’ve sifted through the latest new releases to pick the best of this summer’s reads.

FOREVER AND A DAY
ANTHONY HOROWITZ
Jonathan Cape, £18.88. Out now

What more do we need to say except this is the long-awaited prequel to Casino Royale which tells the story of 007’s first ever mission? Written by Horowitz, who has gamely stepped into Ian Fleming’s shoes, the opening is typically Bond. There’s one body, three bullets and an agent known only as 007 is found floating in the waters of Marseille. As his successor steps up to earn his licence to kill, prepare for a breathtaking ride through the brutal underworld of the French Riviera. Horowitz carries the Bond mantel well and this is compelling stuff.

UNDER THE ROCK
BENJAMIN MYERS
Elliott and Thompson, £14.99. Out now

If you read one book about Yorkshire this summer, can we suggest it is this one. Myers is originally from the North East, but settled in West Yorkshire a few years ago. It was a good move and his novel the Gallows Pole was recently shortlisted for the Walter Scott Prize, but this is his musings about the landscape of Mytholmroyd and the steep crag known as Scout Rock, which inspired much of poet Ted Hughes brooding works. It’s not just about that though, it’s also about badgers, crows, rain and wild swimming. What’s not to love.

If historical fiction is your thing, then put O’Brien’s latest novel on your wishlist. Originally from West Yorkshire her writing career began a few years ago when she moved to the Welsh Marches. A specialist in the medieval period, all her most recent novels are centred around real characters from history and this time it’s the turn of Elizabeth Mortimer who changed the course of British history during the final days of Richard II. Full of political intrigue and courtly machinations, O’Brien successfully brings the 13th century corridors of power to life with fascinating detail and an ear for brilliant dialogue.

Back in the early 1990s he was hapless Gary in the children’s television series Maid Marian and her Merry Men, so who’d have thought Billingham would turn out to be one of the country’s leading crime writers? He’s back this summer with the latest in the DI Thorne series and even we’ll admit the premise, which involves lots of dead cats and the hunt for a killer who hasn’t yet committed a murder, sounds a little odd, but stick with it, Billingham knows how to tell a good thriller and Thorne is one the most three-dimensional cops in contemporary British fiction.

THE PRESIDENT IS MISSING
BILL CLINTON AND JAMES PATERSON
Century, £20. Out June 4th

Ever wondered what happens to American presidents when they leave the White House? In Bill Clinton’s case the answer is they team up with bestselling crime writer James Paterson and deliver one of the most eagerly awaited page turners of the year. It’s not entirely clear quite how the collaboration worked, but Paterson has mined Clinton’s forensic knowledge of Capitol Hill for a tale of a Potus whose disappearance leads to a terrifying threeday cat and mouse chase. The critics knives will be out, but for an insider view of the Oval House this should be hard to beat.

They say write about what you know, which may explain the subject matter for Caitlin Moran’s debut novel. Back in the 1990s, as one of Melody Maker’s youngest writers she had a front row seat at the phenomena which was Britpop. Her heroine Johanna Morrigan is a thinly veiled version of Moran, a journalist who starts a new monthly column Fame Doctor, exposing the vagaries of celebrity in the era of Blur and Oasis. Given this is Moran there is also a decent helping of bad sex. Beautifully written and, as always, laugh out loud funny.