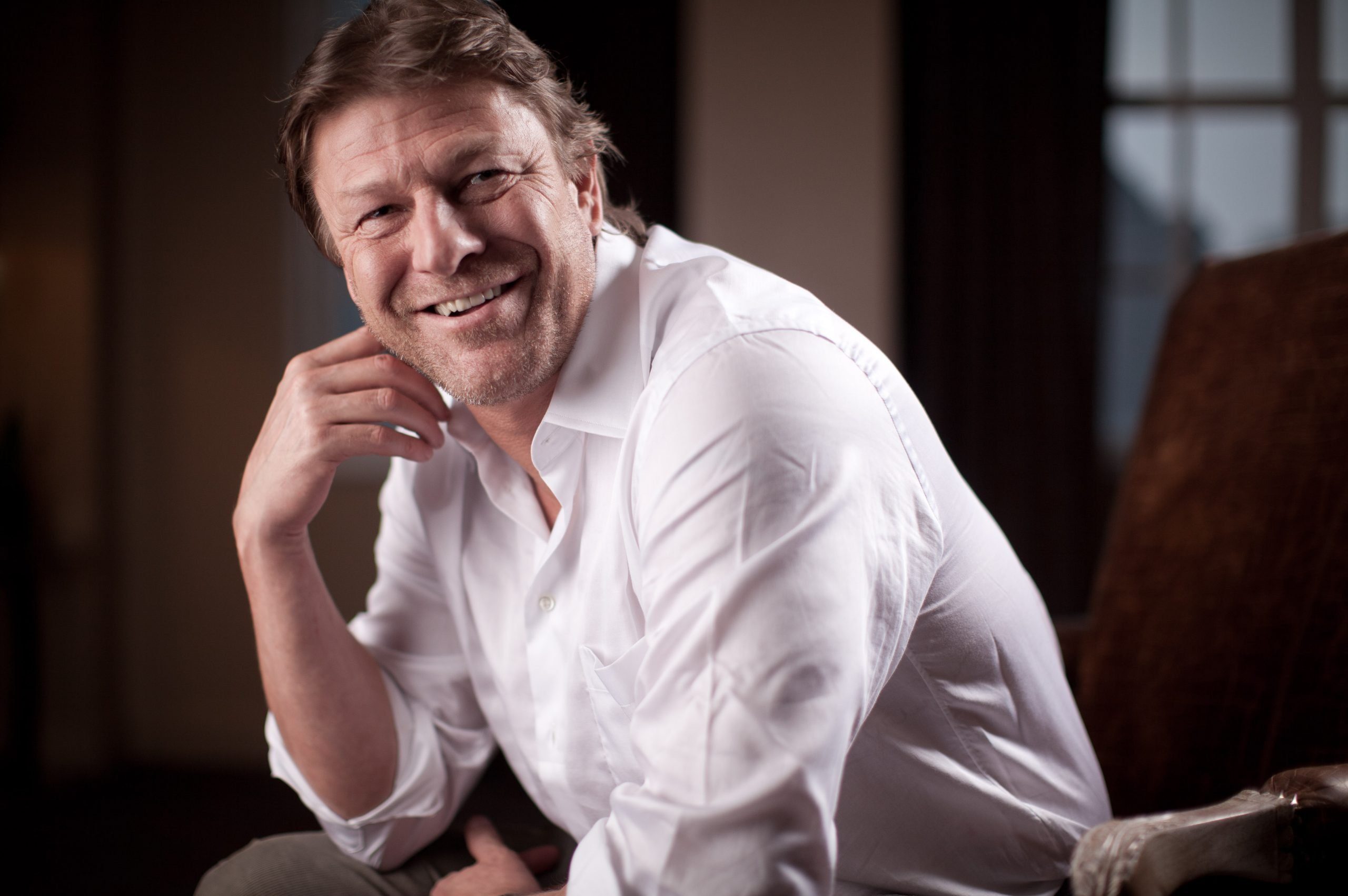 A stunning new film showcasing Yorkshire as a playground like no other and narrated by BAFTA winning actor Sean Bean has become a global hit. beyond reports on the movie which champions what an incredible place our county is to live, visit and invest in.

A breathtaking cinematic film campaign narrated by actor Sean Bean was released in August to showcase God’s Own Country to millions worldwide.

Entitled Project Yorkshire: A Playground Like No Other the film has been created by a team of award-winning filmmakers who have worked on some of the biggest Hollywood movies and commercials over the past few years.

The brainchild of Sid Sadowskyj and Scott Elliot, the idea for the film was born during lockdown when the pair, best known for their award-winning 2019 film Scott and Sid, decided they needed to help promote their home county and help attract visitors, students and investment back into the county following the pandemic.

Sid said: “We have always been extremely proud to be from Yorkshire and so when we saw the devastating impact the lockdown was having on local businesses and the economy, we wanted to step up to help our county, our residents and businesses, to emerge stronger.

“Together Scott and I came up with the idea of creating a short film that could act as a ‘calling card’ for local councils, businesses and anyone else in the region to use to promote all that is great about Yorkshire and why we believe it is the best place for people to visit, live and invest.”

But the pair wanted to create more than just another ‘tourism advert or business investment video’ and so they contacted some of their associates in the industry, including Hollywood composers, storytellers and writers to collaborate on the movie.

The result is an incredible production which was capped off when they managed to secure the voice of A-list Hollywood actor and ‘king of the North’ – Sean Bean to narrate the film.

Sid added: “Sean was always our first choice for narrator. Being a Yorkshireman himself and with such an iconic Yorkshire accent, there was just no one better for the job and we were absolutely delighted when he agreed to come on board.

“It’s been a huge honour to work with him on this project as it’s clear it means just as much to him to champion his home county as it does to us.”

Filmed from land, sea and air, the film features numerous iconic Yorkshire cityscapes, tourist spots and local businesses as Sean talks the audience through the virtues and merits of this incredible county.

Now after two years in the making Sid and Scott can be justifiably proud of the finished result which has already had over one million views and which the pair are urging everybody to share far and wide.

Sid added: “Our goal was to unite the region, our businesses and councils and make a collaborative effort to strengthen the value proposition of Yorkshire.

“We want to send out a clear message to people locally, nationally and internationally  that God’s Own Country is back open for business and this really is a playground like no other.”

To see the movie and spread the word, please visit projectyorkshire.co.uk