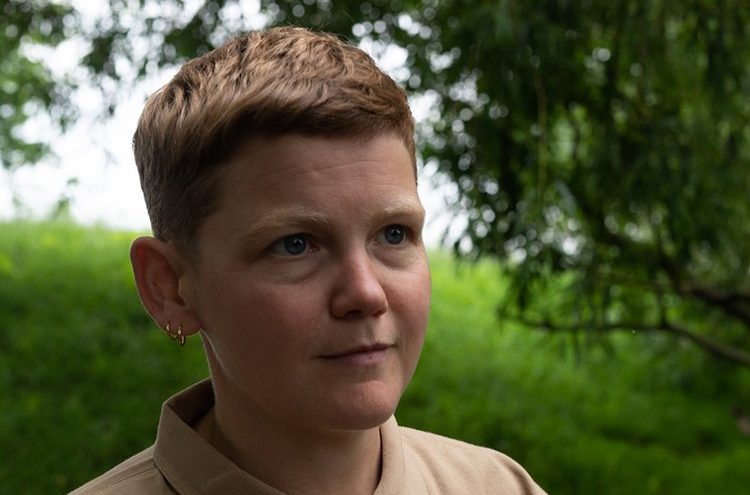 eldom do you attend gigs these days without a sea of mobile phones to work your way through until you get to the artist, but the almost hypnotic presence of Kae Tempest on stage at Leeds Stylus bucked this trend.

The twice Mercury Prize nominated recording artist, poet, novelist and playwright delivered an electrifying and emotional performance fully engaging the audience from start to finish with their special talent.

As Kae entered the stage to a rapturous reception they were visibly touched by the adoration and with modesty spoke about how grateful they were to be in such a privileged position, winning over the hearts of each and every member of the crowd before the show had even started.

The set was split into two parts the first of which saw Tempest play their new album ‘The Line is a Curve’ in its entirety. This latest offering is their first work since they changed their name and came out as non-binary and is a defiantly personal response to our troubled times.

Every song seemed to land perfectly and was exceptionally well received shifting from hard hitting flows of ‘Nothing to Prove’ into the intense introspections in ‘No Prizes’, the intense emotionality of ‘Salt Coasts’ and then back into pure rhythms and vibes for ‘Move and More Pressure’.

After ‘Grace’ had closed out the first half beautifully Tempest then launched into a scintillating collection of early work, sarcastically referring to them as their greatest hits, tracks such as ‘Europe Is Lost, Ketamine for Breakfast, Unholy Elixir’ and ‘People Faces’ left the Leeds crowd in awe of their talent.