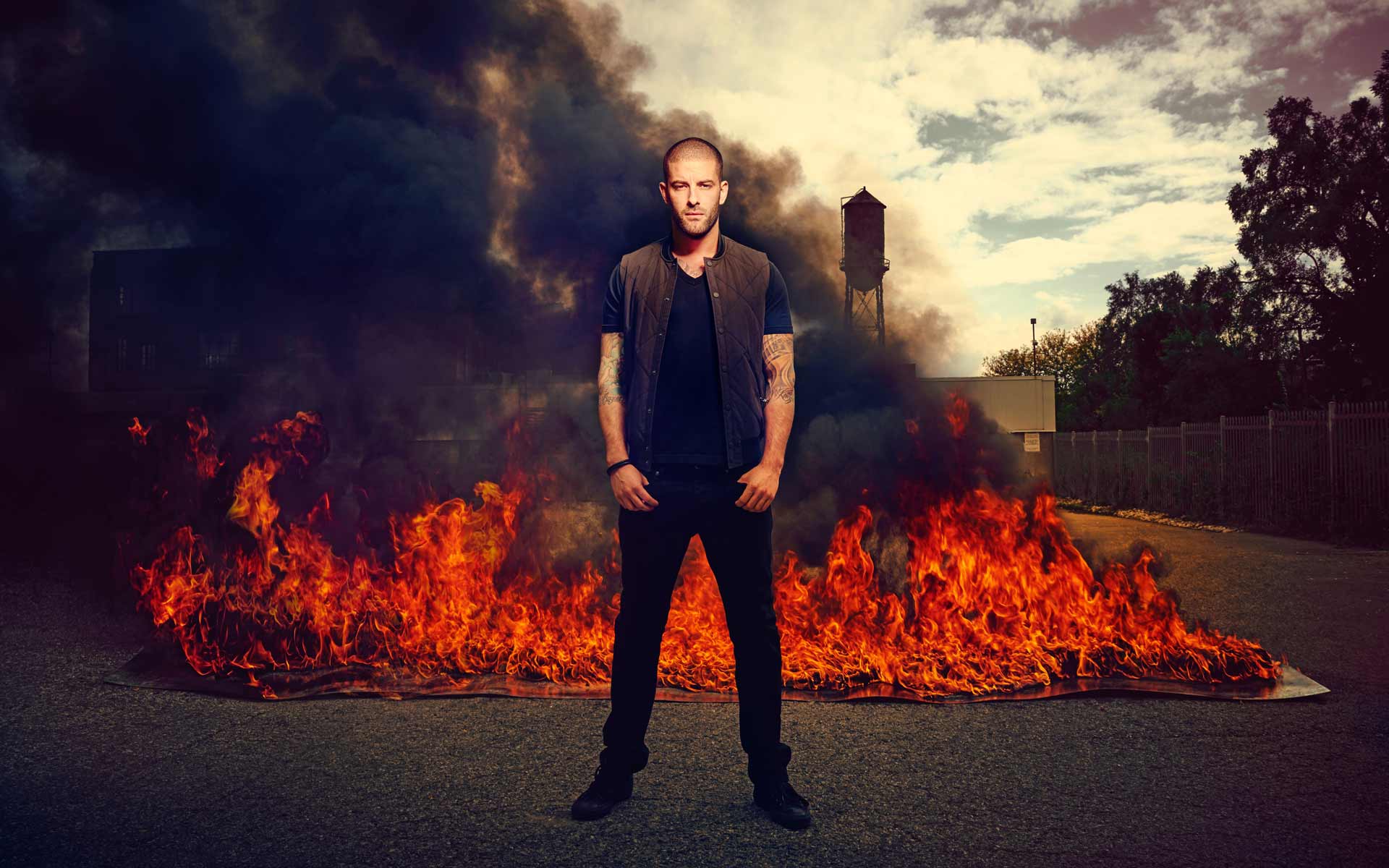 By Jeremy BlackmoreFebruary 24, 2020No Comments

beyond catches up with man of magic Darcy Oake ahead of his new interactive show in Leeds and discovers what fans can expect.

G rowing up in Canada, Darcy Oake’s love of magic was inspired by a simple card trick performed by his father Scott. It was a fluke; sports broadcaster Scott did not know any magic, but it was enough to prompt his seven-year-old son to spend countless hours in front of his bedroom mirror perfecting magic tricks.

From those humble beginnings Darcy went on to wow television audiences and reach the 2014 final of Britain’s Got Talent. To date there have been well over 100 million views of his audition on YouTube.

Now based in the UK he has an even greater ambition: to revolutionise the way live magic is performed.

And audiences can see his brand new take on live magic during a 12-date tour of the UK this March including a stop at Leeds Brudenell Social Club.

For the first time Darcy will perform to an audience that will move around throughout the show allowing them to get up close and personal to a plethora of breathtaking, daring and sometimes dangerous illusions.

This fully immersive, interactive experience will see him perform new material fusing grand old traditional magic with his very own edgy twist, a mix of his twin loves of street magic and the theatrical.

Befitting a consummate showman who headlined The Magic Castle in Hollywood aged just 18, his new show promises a “stunning extravaganza of illusions that will challenge all logic”.

Explaining why the audience will be active participants in his innovative new show, Darcy says: “Every person has a memory of a magician they’ve seen. Usually the main stories you hear are where people tell you about a specific thing that somebody did to them personally.

“Those are the strongest and longest lasting memories, so to do that as part of a show, something that hasn’t really been done in this way before, it’s exciting.”

While he greatly admires the impact that Paul Daniels had on British audiences in expanding the reach of magic, he is inspired by those who revolutionised the profession, particularly David Copperfield in the field of illusions, Derren Brown with mentalism and David Blaine who took street magic to new levels.

Talking about his heroes, he says they are people who carved out their own niche and found their voice: “When you say the name Derren Brown, you know what you’re going to see, if you say David Blaine, it’s the same thing. Anyone who’s done that and had that impact on the general public is an inspiration to me.

“Every so often someone comes along that puts a different spin on it and it really connects with the people and that to me is one of the most motivating things.”

He now aims to follow suit: “That’s what I want to do, put my spin on it, my own take and flair and work up something that no one’s ever seen before. I’m really excited to show audiences my new spin on what I think an illusion show can be.”

Intimate venues like the Brudenell will suit this kind of show perfectly and is sure to leave his Leeds audience spell bound.