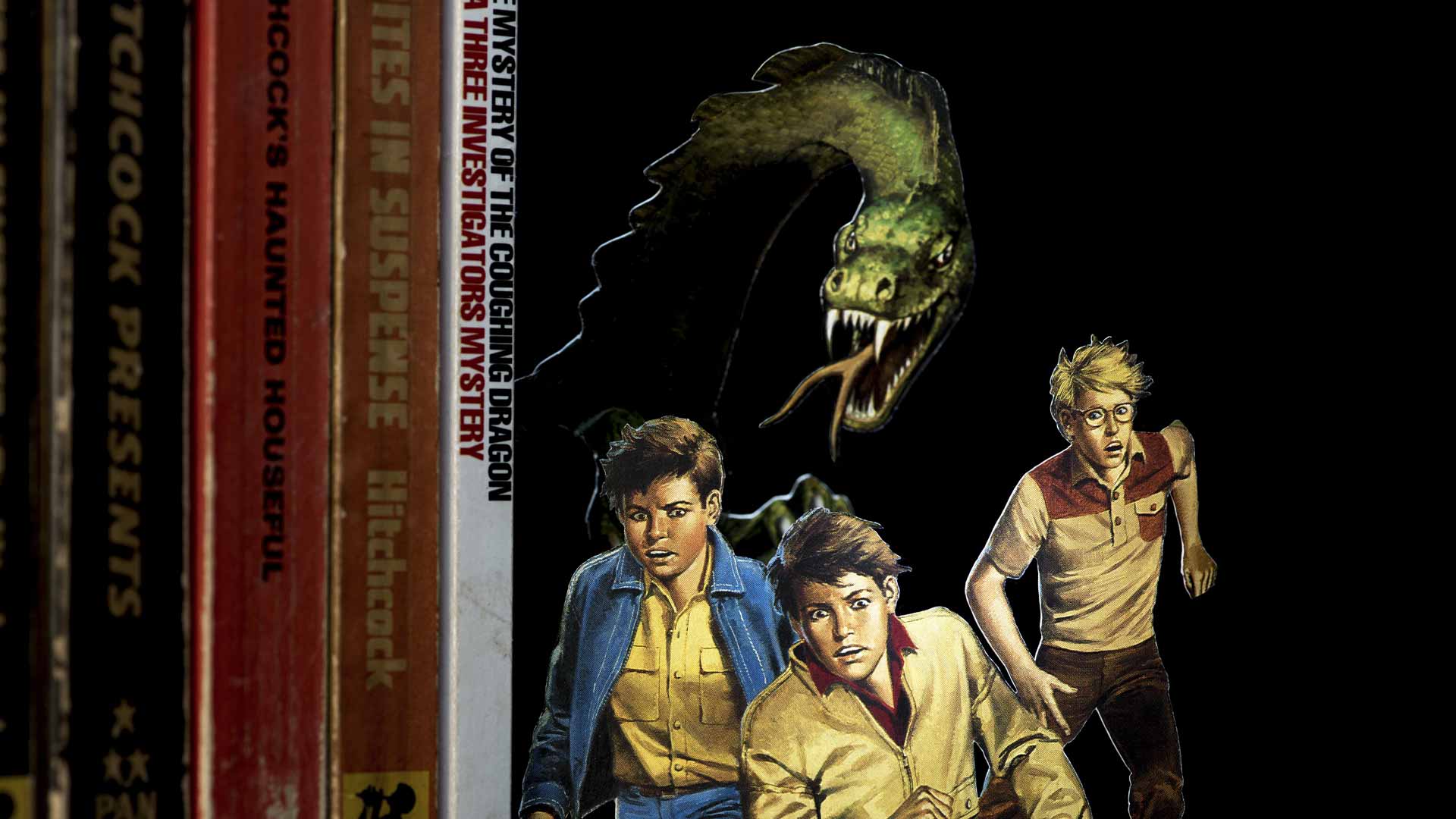 By Sarah FreemanNovember 10, 2021No Comments

Cut to the chase

Inspired by pulp fiction novels, beyond catches up with Claire Morris who turns books into artwork where the characters quite literally leap from the page.

With scalpel in hand, Claire Morris admits that in some literary quarters what she’s about to do would be considered sacrilege.

The York-based photographer begins each new work by carefully cutting out the figure from the front cover. However, these aren’t prized first editions, but old pulp fiction novels rescued from forgotten corners of second-hand bookshops.

These are the kind of novels featuring blond bombshells as heroines and suave heroes with aspirations to be 007 and the figures are used as the basis for a series of retro-inspired photographs, steeped in the nostalgia of Hollywood’s golden age.

“When I was growing up in the 1980s there was a group of us at school who were really into music and films from the 1940s and 50s,” says Claire. “We’d listen to early Elvis Presley and James Brown and we’d watch films starring the likes of  Marilyn Monroe, James Dean, and Marlon Brando.

“There was a magazine at the time called Icon which was dedicated to stars of the past and I would spend hours cutting out the pictures to make a giant collage on my bedroom wall.”

Having discovered the work of pulp fiction artist Thomas Allen, Claire decided to have a go at her own homage to the pop-up books she loved as a child.

She adds: “There is something really exciting about pop-up books because there’s a surprise on every page. It’s that sense of curiosity and wonder that I want to capture with my photographs; they’re about allowing the characters to really leap from the page.”

One of Claire’s earliest works was of her childhood hero James Dean, but most of her work  features unknown figures taken from detective mysteries like Miss Pym Disposes by Jospehine Tey or children’s adventure stories such as The Mystery of the Coughing Dragon by Nick West.

“I look for the covers that catch my eye,” she admits. “I spotted  “I’ll Say She Does” by Peter Cheney on eBay and thought the woman on the front was just perfect. I do spend quite a lot of time thinking about the final pose as I want the character to remain connected to the book.”

Published in 1945, I’ll Say She Does was the ninth novel in Cheyney’s Lemmy Caution thriller series and sees the detective on the trail of two enemy agents, an American and a glamorous French woman. It was the latter who inspired the final artwork for the cover.

“With this piece titled, ‘’ Knowing You”  I wanted to capture a feeling of depth,” says Claire. “To make the woman look as though she is three dimensional, I kept her face in focus, but her shoulder is slightly out of focus. She is glancing over her shoulder as though she is keeping one step ahead of the pursuing detective.”

One of Claire’s most popular works is The Escape. Taken from a 1930s edition of The Adventure Book for Boys, it features a boy literally leaping out of the pages and it really captures the idea of what I am trying to do, which is to make these books written decades ago come alive again and speak to people in a new way.”

Claire’s work can be seen at Corner Gallery in York and online at www.clairemorris.photography