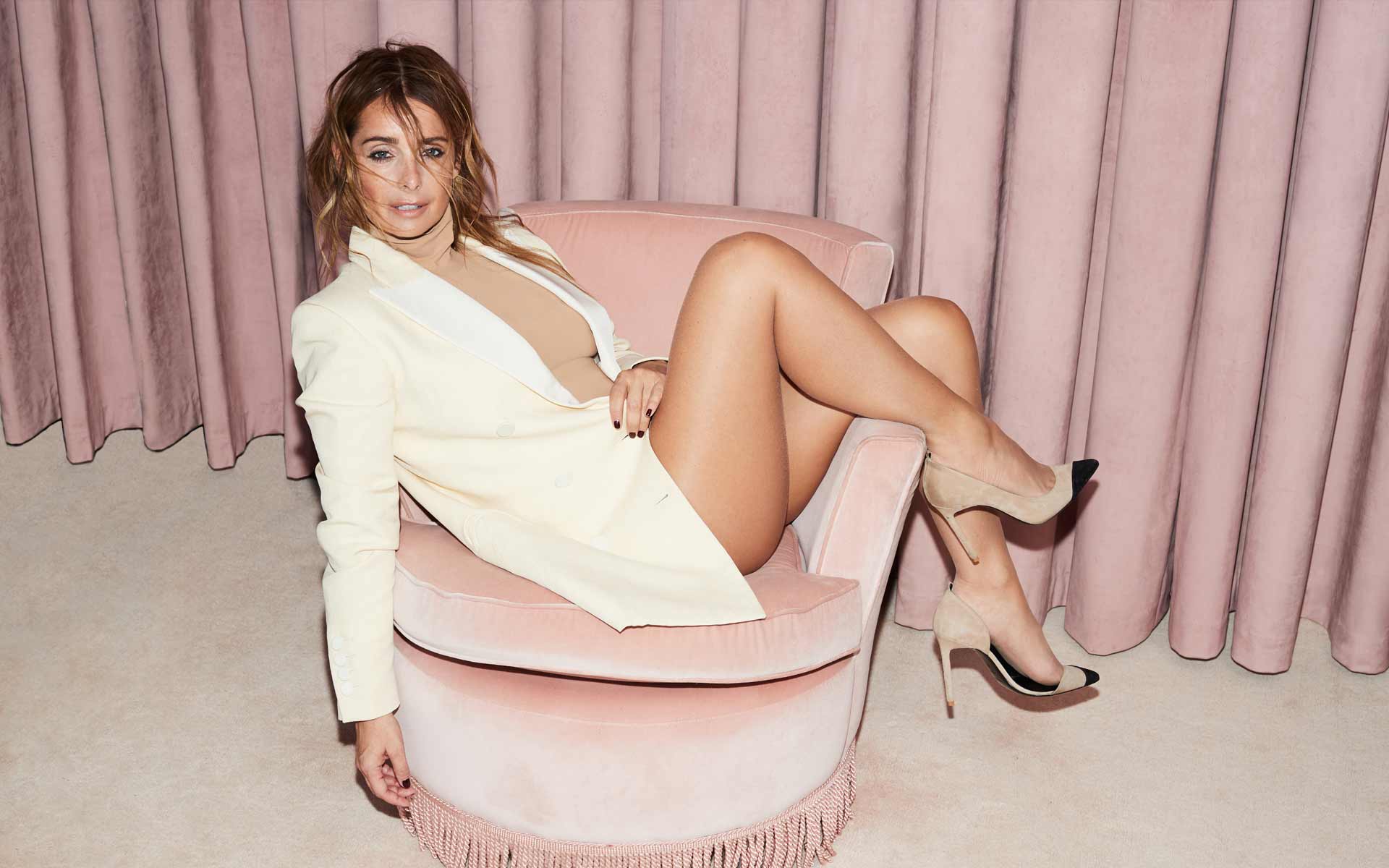 Mark Bowness speaks exclusively to Louise Redknapp about taking that leap of faith, getting her life back on track and the inspiration behind her new album ahead of her upcoming show in Leeds.

T he last time I sat down with Louise Redknapp she had just been crowned Sexiest Woman of the Decade by FHM magazine.

It was 1998 and the undisputed ‘hot one’ from the platinum-selling girl group Eternal was on a high. A very big high.

Having quit the band to carve out a solo career three years earlier, the then 24-year-old was rarely off the cover of every magazine in town; had just seen her second album go platinum and was about to walk down the aisle with a fresh-faced footballer called Jamie.

Life was good and as we chatted about her glittering career, her love for the soccer star and their impending marriage, the honey-skinned beauty couldn’t stop smiling.

Fast forward 22 years and it is a different Louise that sits before me as she discusses her new album Heavy Love, upcoming tour and a rollercoaster few years that has seen her life irrevocably shattered following the well-publicised collapse of that fairy tale marriage.

After nearly two decades away from pop, no one is more surprised about her musical comeback than she is, but the bitter-sweet reality is that it has come at a huge price.

The cracks of that marriage first began to show when in 2016 Louise agreed to come out of the shadows and pull on those Strictly Come Dancing shoes.

Having retired from the spotlight to raise her two boys, her arrival on the hit show was a welcome return for a woman who admitted she’d been at home too long and was ready to get herself back in the saddle.

Back then, her apparently solid relationship seemed to make her the least likely candidate to fall victim to the fabled ‘Strictly curse’ but as the show progressed and Louise threw herself back into a life she’d clearly missed, the wheels started to slowly buckle before dramatically crashing off.

By her own admission, ‘Strictly switched a light back on’ and gave her the confidence to lead a life that had brought her so much fame and fortune in the early 90s.

But at the same time, it firmly switched off the light in her marriage of nearly 21 years and reawakened the ambitions she had hidden away for so long.

Looking back she admits she thought her chance to become anything other than a stay-at-home mother and housewife had been and gone and in an interview last year she said:  “I spent most of my life pleasing everyone else, and thinking I should always do the right thing by staying at home, looking after my kids and my husband. I lost myself.’

Now as she embarks on a new UK stadium tour following the release of her new album, Louise is slowly coming out of the darkness that for the past few years consumed her and hopes her story will be an inspiration to anybody who feels trapped and worthless.

She said: “I think you reach a certain point in your life where you either take the jump or remain static but how many people get that second chance or are brave enough to take it?

“I just didn’t think it would ever happen for me. I am pleased I did Strictly, because without it I think I wouldn’t have had the courage. Any woman who’s hit her 40s will understand that.”

‘For 21 years, I was in a secure marriage. You know, through good times and bad times. A lot of those 21 years were incredible. And there were moments in those 21 years when I was sad. Not due to Jamie. Most of it due to me.”

The most recent rumours have Louise and Jamie getting back together, and while Louise has admitted that’s wide of the mark, the two of them are in a better place.

She does however find the future a daunting one and admitted her life is still full of doubts.

She said: “I still have all these insecurities about life and whether people will like my music. I’m nervous about work and my career and all those things, because I’m not young and people are judgmental.

“The music industry has changed so much. I’m just now trying to understand, you know, iTunes and Spotify. I hope people are going to like my music but I’m well aware that it doesn’t always work out so I’m just going to give it what I’ve got and be grateful for this second chance.

Talking about her new album, Louise added: “It’s quite soulful and funky with a few ‘poppier’ songs on there, which obviously work better as singles, but I would say the album has got quite a unique sound to it.

“I think I’ve reached a stage in my life where I felt I could write quite a personal album, which is something that I felt quite strongly about doing.

“Not everything is black and white; there are things that go on in people’s lives that we don’t really know about, and for me it was how I felt as a woman and the things I’ve experienced.

“I’m a normal person. I have good and bad days like everybody else, and I think that comes out a little bit on the album.

“I wanted to do something that was really positive, and that people can empathise with – but I also wanted songs on the album that people could dance around their kitchen to and enjoy. The last thing I wanted was all doom and gloom.”