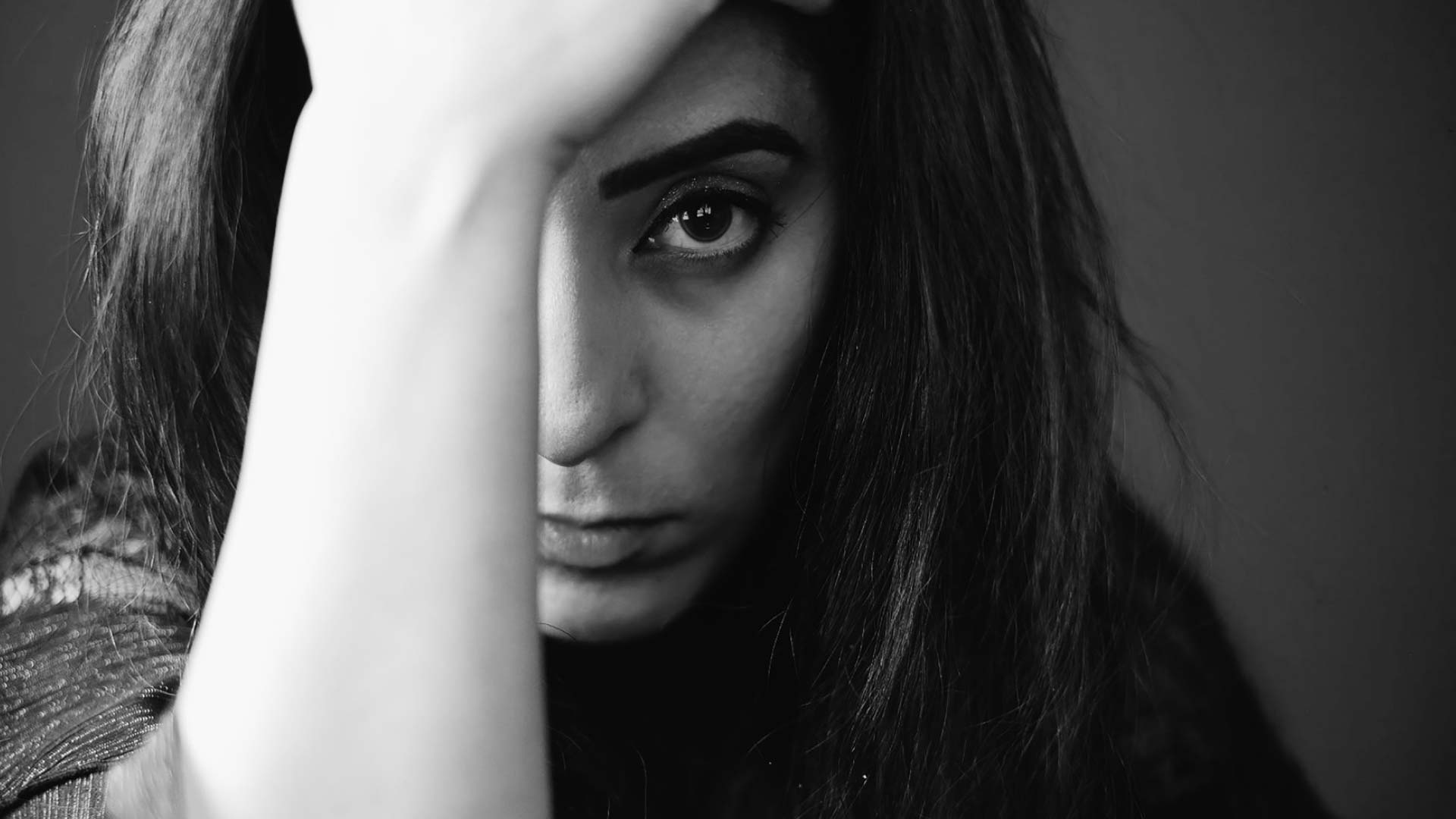 By Sarah FreemanJune 7, 2021No Comments

Ruxx Naqvi has been a street photographer for more than a decade, but it took a global pandemic to make her turn her lens on her home city.

When Ruxx Naqvi wanted to add to her portfolio of British street photography she tended to hop on a train to Manchester. Occasionally, she would shoot closer to home in Leeds, but it never once occurred to her that her home city of Bradford had much to offer in the way of photogenic corners. At least not until last year.

“I first became interested in street photography 10 years ago, but I always assumed that there was nothing worth photographing in Bradford,” she admits. “Manchester is a city where it seems there is always something new; it’s a place where old industrial heritage meets modern architecture and every time I went there, it felt exciting.

“Maybe I took it for granted, but I never got that same buzz
from Bradford.”

However, when the pandemic hit, Ruxx, who has a day job
as a driving instructor, was forced to look again at the place she calls home.

“Like so many people I was sitting at home feeling depressed,” she says. “I couldn’t work, I couldn’t travel anywhere and I feared it was going to be months before I could get back to street photography. However, one day I was out walking in the centre of Bradford and I kept seeing places I had never seen before. Honestly, it was a complete revelation.”

Inspired by what she saw, Ruxx returned with her camera and over the last 12 months has developed a brand new portfolio which captures the true spirit of the city, from its historic pubs to its overlooked
back streets.

“The favourite place I found was a laundrette just a two minute walk from my house,” she says. “I have always wanted to go in there, but until last year I’d never had the courage to ask whether they would mind being photographed.

“It looks like it belongs to the 1950s; honestly it’s as though time has stood still. It’s more than just a laundrette, it’s a little community hub and I have found so many places like that.

“It’s true what people say, often you don’t appreciate what you have on your own doorstep and I feel really fortunate that this last year made me see Bradford through new eyes.”

Ruxx is a self-taught photographer, but believes much of her inspiration comes from her late father.

“He carried a camcorder with him everywhere and this was back when they were these great big heavy bits of kit,” she says. “He was forever recording family videos and whenever we went on a day trip he’d be there with a VHS tape in hand.

“I guess that’s where my own love of photography came from, but this last year has been a game-changer. It has definitely made me fall back in love with Bradford. Now I want to be known as the photographer who makes everyone else appreciate this special city.”