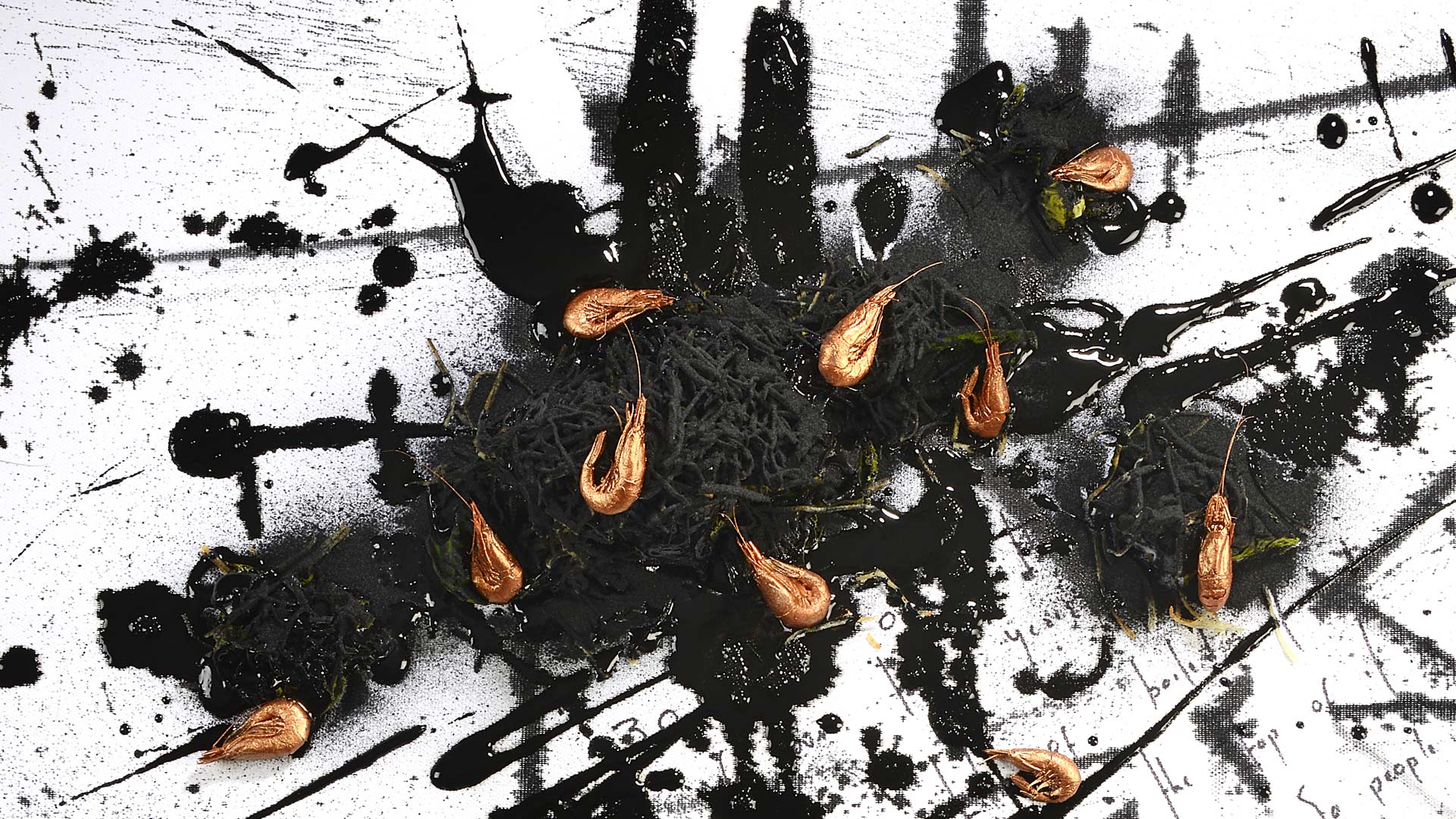 We salute Yorkshire’s finest who made the cut at The National Restaurant Awards and proved what a hotbed of culinary talent we have on our doorstep.

Man Behind The Curtain

Y orkshire has always sat at the top table when it comes to fine dining and at this year’s Estrella Damm National Restaurant Awards no fewer than eight of our pubs, restaurants and eateries were named in the top 100 places to eat in the UK.

The list includes old favourites such as the Angel at Hetton, which came second overall and also won Gastropub of the Year; Man Behind The Curtain in Leeds and the Moorcock Inn in Calderdale.

But it was Tommy Banks who was undoubtedly sporting the biggest smile after his York restaurant Roots and his Black Swan at Oldstead made the 100 cut, while the man himself picked up Restaurateur of the Year.

In addition to all this, Banks’ restaurant group was recognised by Michelin earlier this year, with Roots picking up a Michelin star, the first in the city to do so, and The Black Swan winning a new green star, recognising its sustainability credentials.

Tommy said; “It has been a very different year but we have been proactive and made a success of it. It is my name on the trophy but it belongs to everyone.

“Good organisations are built on strong teams and a good culture and I am very lucky to be a part of that.”

Roots has been described as the city slicker equivalent to the country gent that is The Black Swan at Oldstead and retains all the charm of its older sibling but in a more modern setting.

With many of the ingredients unearthed or picked directly from the Banks family’s 20-acre farm and three-acre garden, the team know their stuff and that’s reflected in the fresh and inventive menus where flavours are turned up to the max.

The Angel at Hetton meanwhile lived up to its lofty reputation and left Michelin-starred Michael Wignall thrilled after such a tough year. He commented: “We’re absolutely blown away to be placed number two in the list and also named Gastropub of the Year. “I’m thrilled for all the team who have worked so hard for this.”